Braden Jamison: A Name to Know 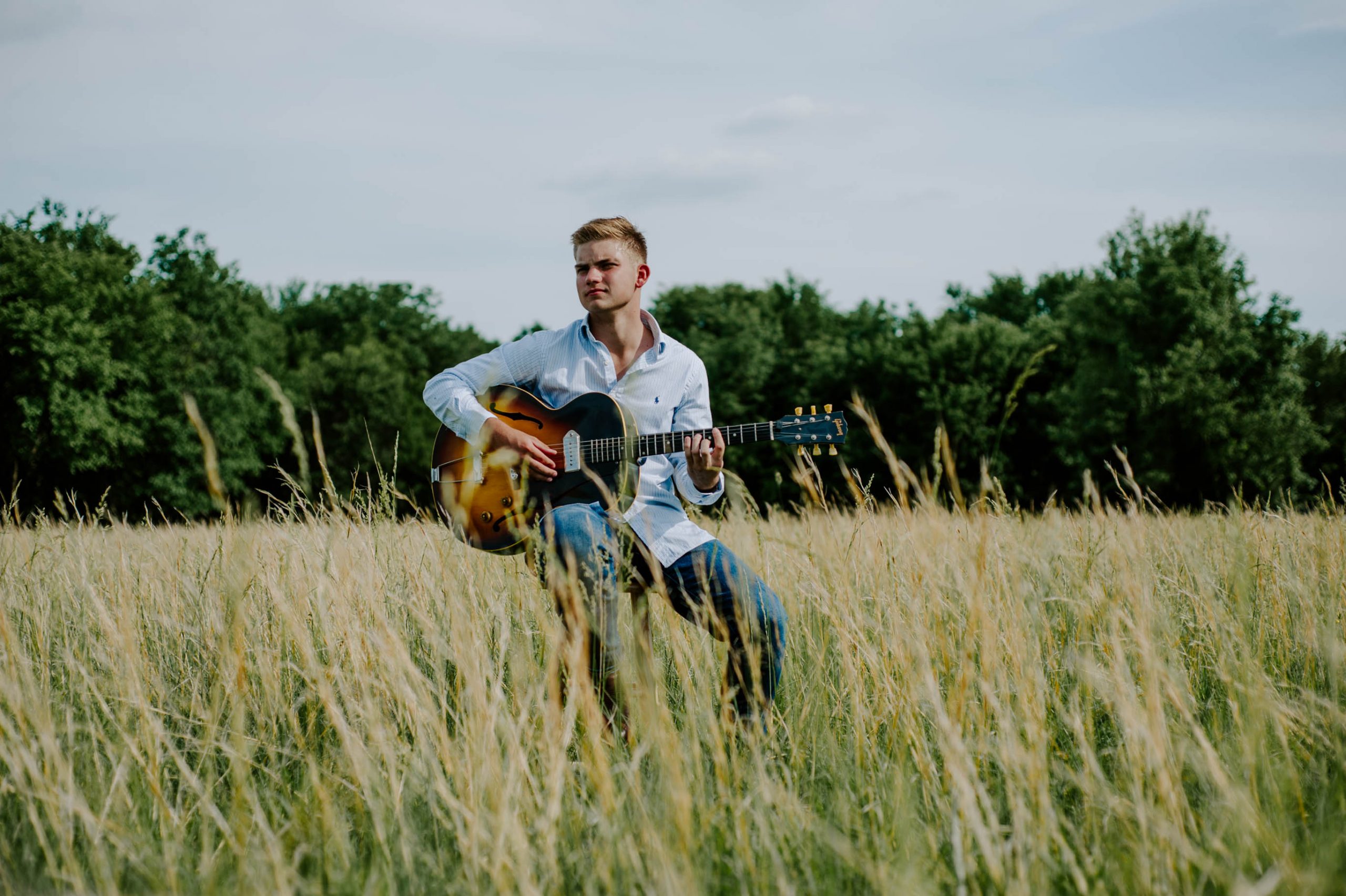 Making his way over that Oklahoma State line, moving to Nashville was just a leap away. Continuing his love for music after “trading in his helmet” and settling down at Belmont University has set him in the Country Music Capital.

Country music tells a story especially when you write from your heart. “I want people to know my music is real, with an older style sound.” Jamison says. He relates to everything he creates and that is just what he did for his Single Playin’ George, releasing on November 27th. He looks forward to getting this out for the world to hear. Spending the holidays with family eating home cooked meals and celebrating together makes this a very special moment for him.

“Playin’ George was actually written in 15 minutes” laughs Jamison. The story of this came from him asking a girl to dance when George Strait came on; who is actually one of the biggest influential artist of Jamison’s music and this song. “I pull from older songwriters and try and write what I would listen to,” says Jamison. With some of the most talented artists as an inspiration, Jamison’s music truly speaks for itself. With a little love from Keith Whitley, a little twang from Merle Haggard and comfort from George Strait; Playin’ George is truly a classic country love song.

At 19 years young, practicing a strong faith based background, he allows the Lord to guide his way. Singing is a common interest for him and his sister, who also sings background in all of his songs. “My sister and I are very close” Jamison says. Taking his path through music, Jamison confirms his family oriented lifestyle has kept him grounded and truly shaped who he is. A well-rounded young man, Jamison excelled in football all throughout high school and continues to get a couple pick up games going with friends when he visits home. Holding an impressive 4.0 GPA while playing live 3-4 times a week in Nashville demonstrates just how hard Jamison works. “I come from a long line of hard working people who make daily sacrifices for others.” Jamison states. His work ethic shines from the people who inspire and support him.

His musical background developed early on when he forgot that he signed up for a solo in his third grade Christmas pageant! Always finishing what he started, Jamison’s love of performing rose quickly. He is very humble, real and thoughtful; and it shows in the music he writes. As his dad provides him with daily motivation, together they share a passion for music in which he feels blessed everyday.

Oklahoma will always be home for Braden but were excited to see his roots planted in Music City for a while. With his dreams to perform at The Opry and The Ryman, two of the most featured historic performance venues in country music, he hopes to leave his footprint on those world-class stages.

While there is a lot to see in Nashville, Billy Bob’s in Texas and Cain’s in Tulsa, Oklahoma are definitely on his radar! He loves that small honky-tonk vibe and we are anxious to see what more he will be bringing to the country music community! 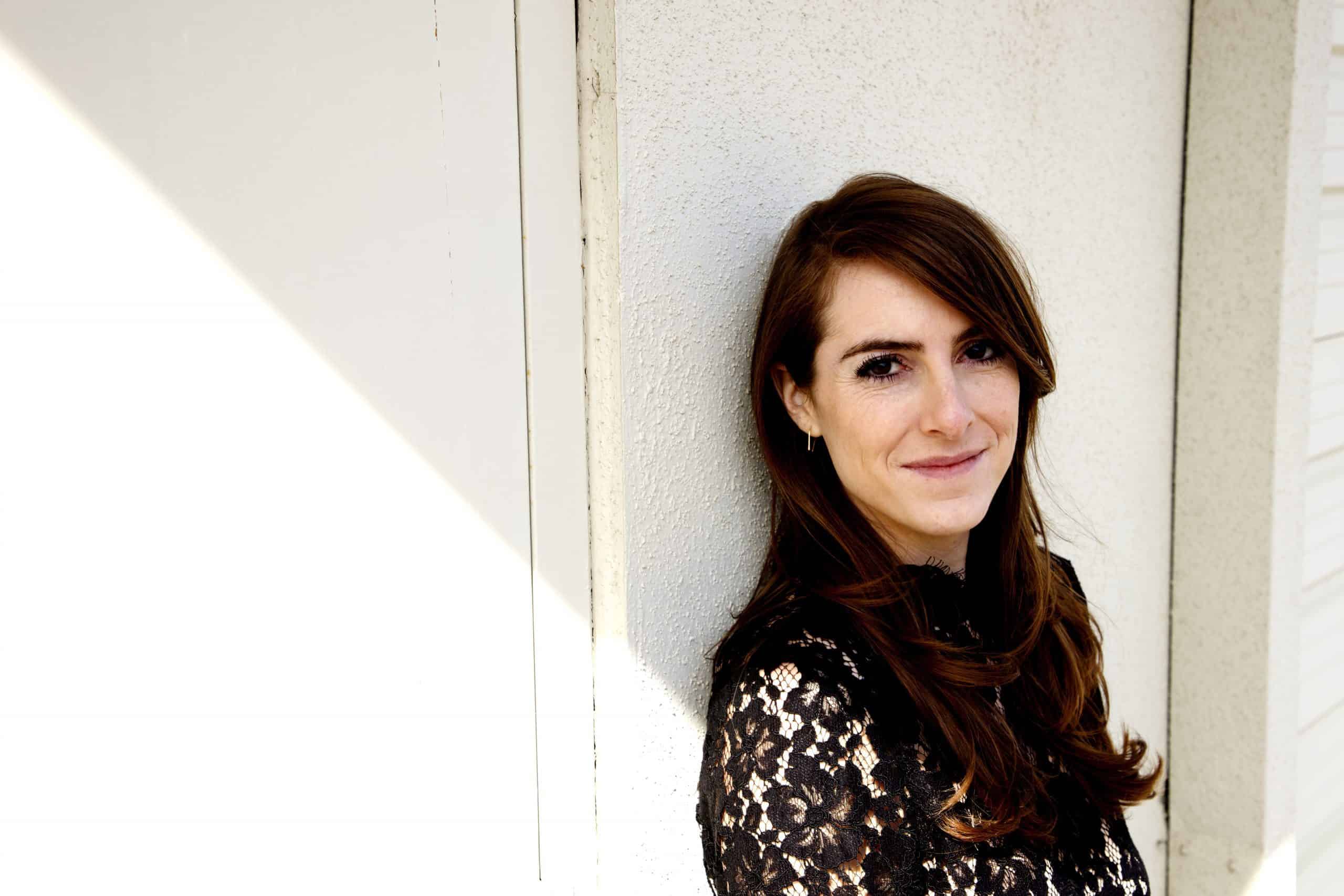